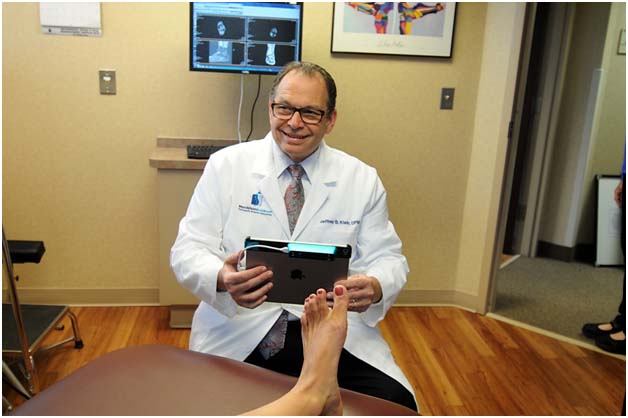 According to the Greek myth, Achilles was vulnerable only at his heel. It’s a trait that he must have passed down to all other humans when he gave his name to the Achilles tendon, which connects the calf muscles to the heel bone.

The Achilles tendon is the largest tendon in the human body and can withstand forces of 1,000 pounds or more. But it is also the most frequently ruptured tendon, and both professional and weekend athletes can suffer from Achilles tendinitis, a common overuse injury and inflammation of the tendon.

Any number of events may trigger an attack of Achilles tendinitis, including:

adding hill running or stair climbing to your training routine

starting up too quickly after a layoff

Symptoms of Achilles tendinitis fall into a common pattern.

Mild pain after exercise or running that gradually worsens

A noticeable sense of sluggishness in your leg

Episodes of diffuse or localized pain, sometimes severe, along the tendon during or a few hours after running

Stiffness that generally diminishes as the tendon warms up with use

Because several conditions such as a partial tendon tear and heel bursitis have similar symptoms, you need to see your orthopedic surgeon for a proper diagnosis.

Treatment depends on the degree of injury to the tendon, but usually involves

Rest, which may mean a total withdrawal from running or exercise for a week, or simply switching to another exercise, such as swimming, that does not stress the Achilles tendon

Orthoses, which are devices to help support the muscle and relieve stress on the tendon such as a heel pad or shoe insert

A bandage specifically designed to restrict motion of the tendon

Stretching, massage, ultrasound and appropriate exercises to strengthen the weak muscle group in front of the leg and the upward foot flexors

Surgery is often an option of last resort. If friction between the tendon and its covering sheath makes the sheath thick and fibrous, surgery to remove the fibrous tissue and repair any tears may be the best treatment option. Recovery is slow, may require a temporary cast and includes a rehabilitation program to avoid weakness.

You may not be able to prevent Achilles tendinitis, but here are six steps to reduce your risk of incurring an attack:

Choose your running shoes carefully. They should provide sufficient cushion for the heel strike. Using a prescribed orthotic to change the position of a poorly aligned heel bone may also help. Perhaps the best precaution is to know your limits and to follow a sensible program when you exercise.

Walk and stretch to warm up gradually before running. It’s better to spend few minutes warming up than to spend months on the sidelines with a ruptured Achilles tendon.

Focus on stretching and strengthening the muscles in the calf.

Increase your running distance and your speed gradually, in increments no greater than 10% a week.

Avoid unaccustomed strenuous sprinting, hill running and the like.

Cool down properly after exercise.